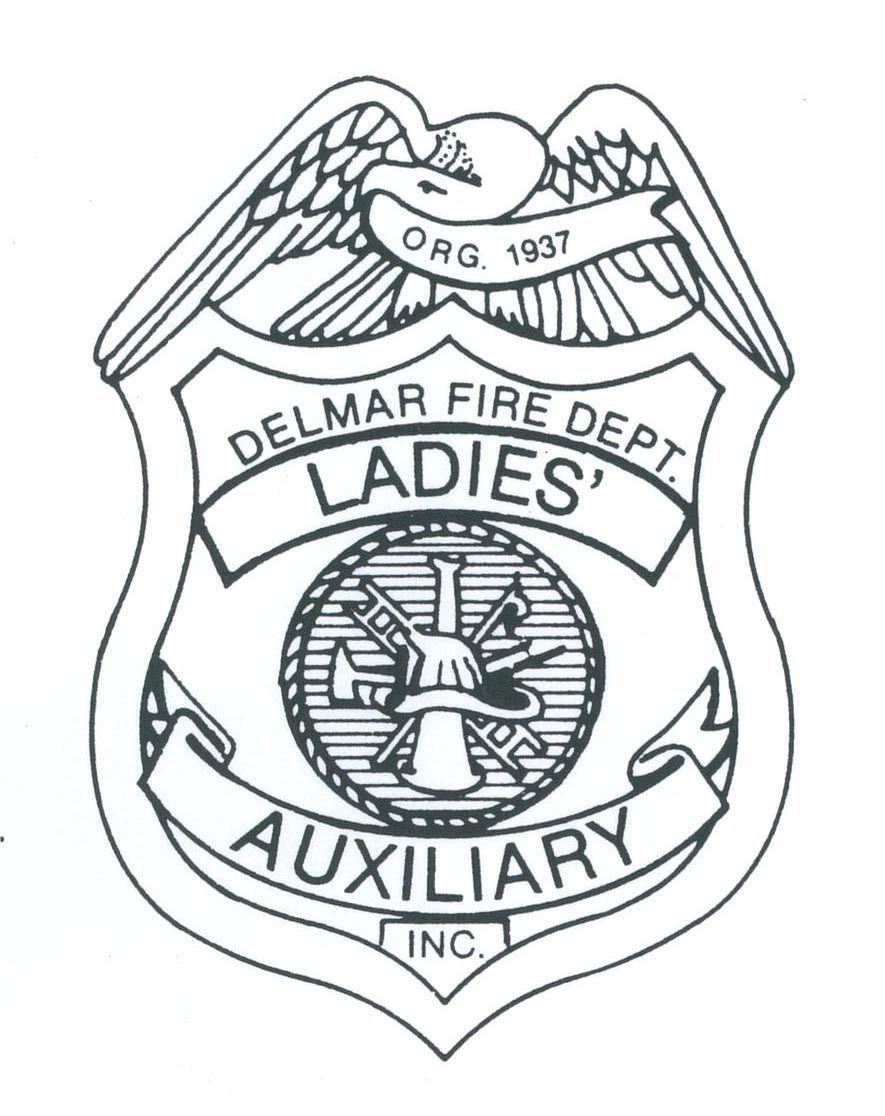 History of the Delmar Auxiliary

On January 18th, 1937 eleven ladies met at the Delmar Fire Hall to organize an auxiliary. The primary objectives of the organization being the advancement of civic welfare in the community, promotion of harmony and good fellowship among its members and cooperation with the Delmar Fire Department. At is first regular meeting election of officers was held with the following charter officers being installed: President. Mrs. Frank Ryan, Vice President Mrs. Doug Spawn, Sec. Mrs. Floyd Irons, and Treasurer Mrs. Albert Lahm.

Among the first official functions of the Auxiliary was to join the Delmar Firemen's parade on Memorial Day 1937, and assist the men at the tenth annual convention of the Hudson Mohawk Volunteer Fireman's Association, which was held in Delmar, NY, July 1937. The ladies immediately began discussing ideas to raise money for uniforms, a flag and emblem. The treasury began to swell as they held card parties, dances and food sales which also took generous amounts of time, energy and services donated by the auxiliary members. It was not long until the ladies took charge of the food and beverage booths at the annual fireman's carnival. They also prepared and served dinners for community organizations as well as hold raffles, auctions and quilt making.

During World War II the members were quite active in defense work. Many hours were spent sewing for The Red Cross, participating in first aid and firefighter training. The auxiliary received a National Citation commending the members for their outstanding work on selling war bonds and stamps. Their total sales amounted to $22,647.00. In 1948 the auxiliary sponsored a war orphan from 'The Foster Parents Plan for War Children'. A twelve year old Hungarian boy was the one who received benefits from the effort.

The auxiliary has always helped to provide for less fortunate in the community with donations and contributions to local, state and national organizations. 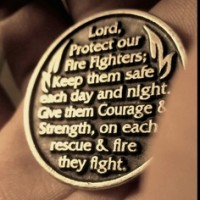 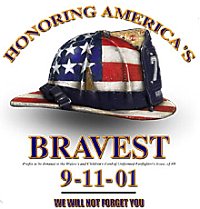 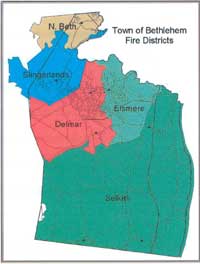